I may not have run the best marathons in the world, and I need not to, to know what makes a great marathon.  As a runner who has joined quite a few marathons locally and one internationally, I’ve had my fair share of good, bad, and noxious races. 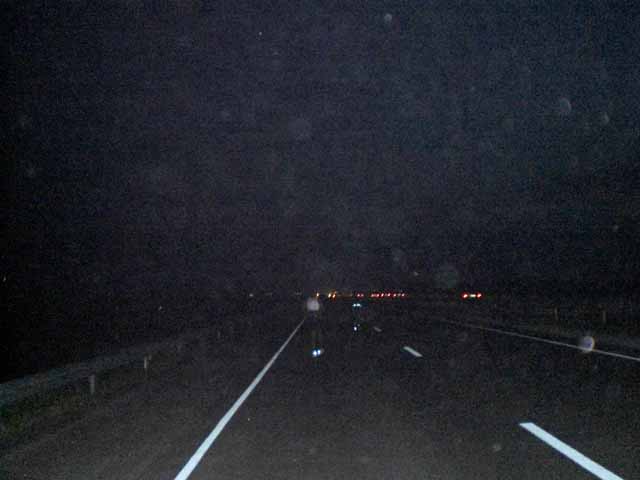 Last year I got tired of a string of heartaches from poor races.  The lone marathon that I’ve prepared for, the infamous Subic International Marathon, almost broke me into tears, literally, as I felt abandoned by the organizers in the midst of the race in the absence of the basic but dire need—water.  I knew for a fact that I would’ve reached my goal of a sub-4 hour marathon that night had the race been at least decent.  And that story was just one of the few.  If I can’t get “my race” in the Philippines, I might as well get it elsewhere—and I found it in Singapore.

With last year’s Standard Chartered Singapore Marathon (SCSM) I found exactly what I was looking for, and more—things that were enough for me to tag it as a “perfect” race.  For Singaporeans, SCSM may not top their favorites list, but it was enough to top mine.

This year I decided to give the Philippines another shot as I gave up my Standard Chartered Marathon Singapore race (SCMS as it’s called beginning this year).  On the first Sunday of December this year an “international” marathon is to be staged in the Philippines at the same date as SCMS in Singapore: the second Quezon City International Marathon (QCIM2).

The previous QCIM was one of the best of 2009.  Yes it had problems and being one of the year’s best gives you an idea how “easy” the benchmark was last year.  This year with the new government and under new race director (and improve routes) the race has every potential to be worthy of its name—“international.”

Locally, the “best” race I can set as benchmark for setting the minimum threshold for a good race is the recent National MILO® Marathon (NMM) Manila Eliminations (focusing on its better aspects).  These include the long table for hydration alternating water and sports drinks, relatively close spacing of hydration stations, bananas, power gels, plenty and distributed portable toilets, use of timing chips, reasonable registration fees, convenient registration, good cause, and of course a moderately challenging but accurate route to name a few.  As per QCIM (2009) its strengths include the decent singlet, pacers, remarkable finisher’s medal, and a good scenic route.  Combined, these features make for a great foundation. With the above mentioned items as minimum here are some of the things I wish to see not only on QCIM2 but on other races as well:

Some race features I’ve yet seen locally are: Some of the things that is nice to have:

Things that I can only dream about:

I think most race organizers have the best intentions in mind with every race but it’s in the execution that usually fails.  Good intentions and lots of effort are not enough—attention to details separate “good enough” with “best.”  As they say God is in the details, and “good enough” is never good enough.  In the end it’s the by-product that people see, not the process.  With QCIM2 apparently having all the right ingredients it needed to succeed, we can only hope that it does deliver.  I mentioned awhile back that the previous NMM Manila Eliminations was the closest thing we have to an “international” marathon—could QCIM2 exceed that and be the country’s first “real” “international” marathon?  We’ll find out December 05, 2010.