(Press Release) Since its introduction to the world at a global launch event in New York City early in 2013, the Energy Boost running shoe has revolutionized the running world.  Featuring the ground-breaking cushioning technology BOOST™, which provides the highest energy return in the running industry, it has set a new benchmark for adidas running footwear, was honored with the Runner’s World 2013 Best Debut award and, in its first appearance at a global marathon, BOOST™ took home the crown in Tokyo.  And this was just the beginning. 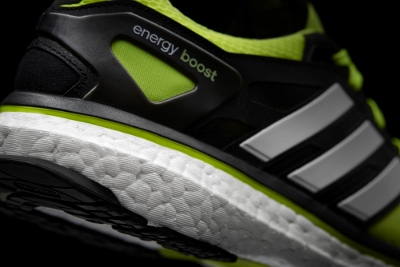 Now, BOOST™ is being rolled out to more adidas running products and colors.  In addition to the Energy Boost franchise, which will come in four colorways for both men and women, BOOST™ cushioning is now also available in adistar and adizero running footwear.  In fact, BOOST™ foam will replace the common EVA material in all adidas running performance shoes by 2015. 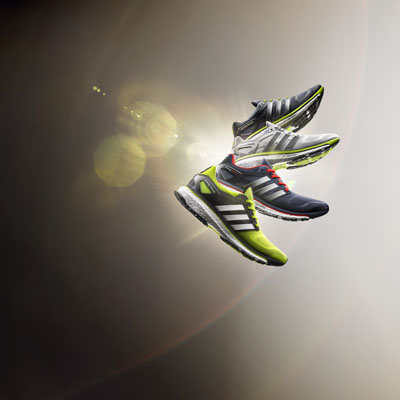 The key to the BOOST™ innovation lies in thousands of small energy capsules which make up the footwear’s distinctive midsole.  With their unique cell structure, these capsules store and unleash energy more efficiently in every stride.  As a result, BOOST™ at last combines the previously contradicting performance benefits of soft cushioning and responsiveness to give runners a running experience unlike any other.  The revolutionary cushioning material also maintains its performance in almost any conditions, at unparalleled levels and over hundreds of kilometers. 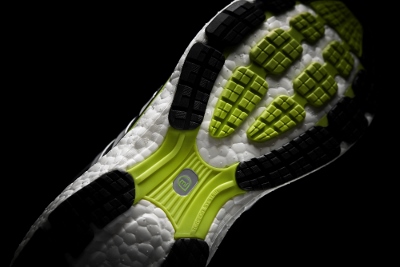 The shoe’s upper features adidas Techfit technology with highly durable and elastic polyurethane, providing optimal comfort and support to the entire foot while in motion.  A stretch, breathable mesh material offers the fit of a sock, while engineered powerbands across the upper provide targeted support and stabilize the foot where needed when moving. 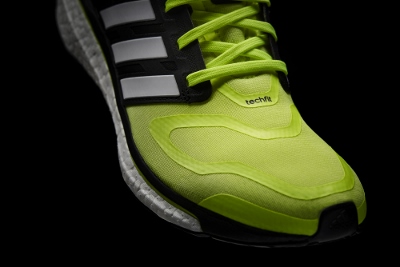 The new colorful Energy Boost collection will be available worldwide at adidas Sport Performance stores and selected retailers as of July 07, 2013 at ₱7,995.  Visit www.facebook.com/adidas for more information. 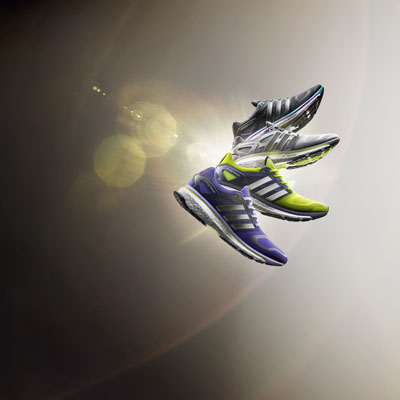