It’s been hardly a week since I switched over to the dot com side and just when I thought everything was smooth sailing, I had stumbled upon a major issue that is out of my control. 💔

If you can read this, then you belong to the majority that do not have issues reaching this site (Congratulations! 😊).  For the minority, here’s the issue in a nutshell: their Internet Service Provider (ISP) doesn’t know how to reach this site.  It sounds stupid, and it is, and ironically my ISP at home is one such case.  Basically, their Domain Name Server (DNS), or the internet equivalent of an address book, is not up to date so it doesn’t know where to find this site.  Normally this issue gets resolved in around 72 hours, but I only noticed this yesterday.  And it seems like I may not be the only one. 😖

Last Tuesday and Wednesday saw 20-25% drop from the average in my site traffic.  I haven’t had this little site traffic this year and I thought it was just another one of those strange days.  And when I noticed that I can’t access my site from my phone (which was using my home Wi-Fi), I suspect that this isn’t an isolated case.  And with two consecutive days having less traffic than any day in recent memory, I suspect that some folks may be experiencing the same access issue as I had.  Just to be certain that it’s on my ISPs end that’s having the issue, I contacted WordPress for some technical support and even crowd-sourced testing if they can access my site.  I even used a VPN.  Everything outside me was accessing the site as expected. 😒

As of the time I’m writing this, I’ve yet seen my site traffic return to normal levels so that’s quite disappointing.  On the bright side though, I did learn something new today: 8.8.8.8.  That’s the address of Google’s Public DNS, and making your routers or computers use that address for looking up websites in the internet circumvents outdated DNSs used by your ISPs.  In layman’s terms, it’s like using the most recent address book made by Google instead of that aged one from your provider.  The moment I applied it to my router, my access to this site is back to normal. 🤓

I now realize that transitioning to a new “address” is not as trouble-free as I had hoped, just as in real life.  You may do your best to inform everyone where you’ve moved, but some would still lose their way.  Some things that you should receive may never reach you.  On one end, there’s that dismay over all the lost traffic and social media counters.  On the other end, there’s that optimism that everything gets better from here, and the move was worth it. 🚀

Thank you for finding your way to my new home!  I hope to see you again soon! 😍 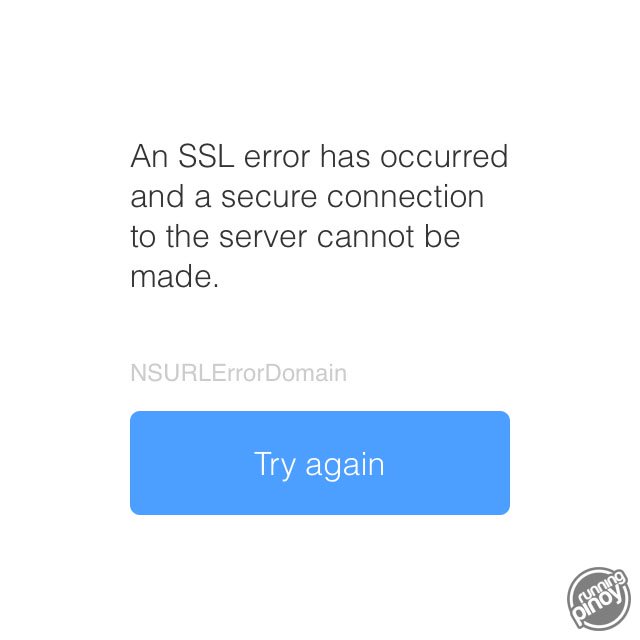