Light ‘N Up Marketing, Inc., distributors of Zoot brand in the Philippines recently launched three (3) of the latest footwear from Zoot: the Kane, Kalani, and Kiawe.  Here’s a quick look at these new models. 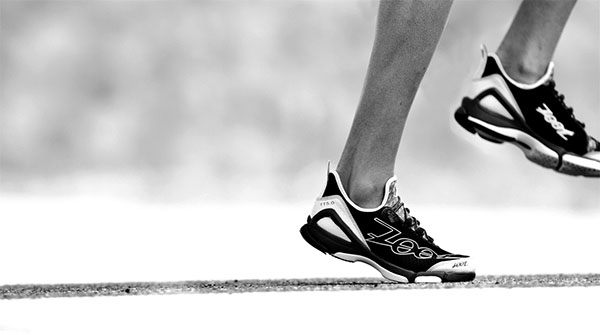 What I like about footwear from Zoot is that they could all be worn without socks!  The weight is also pretty light so despite being designed with triathlon in mind, runners definitely won’t mind.

These Zoot models are initially available in Riovana.  For more information about Zoot, visit fb.com/ZootSportsPhilippines.

* Did you notice that the trademark of Zoot is an ambigram?