Twelve.  That’s the number of years ago when I started working on this blog.  It would not be officially launched until about a month later though, but would’ve thought that it’d still be blogging more than a decade later?  Another interesting event that happened today: iPhone 12 was launched!  It has the same number as the age of my blog coincidentally. 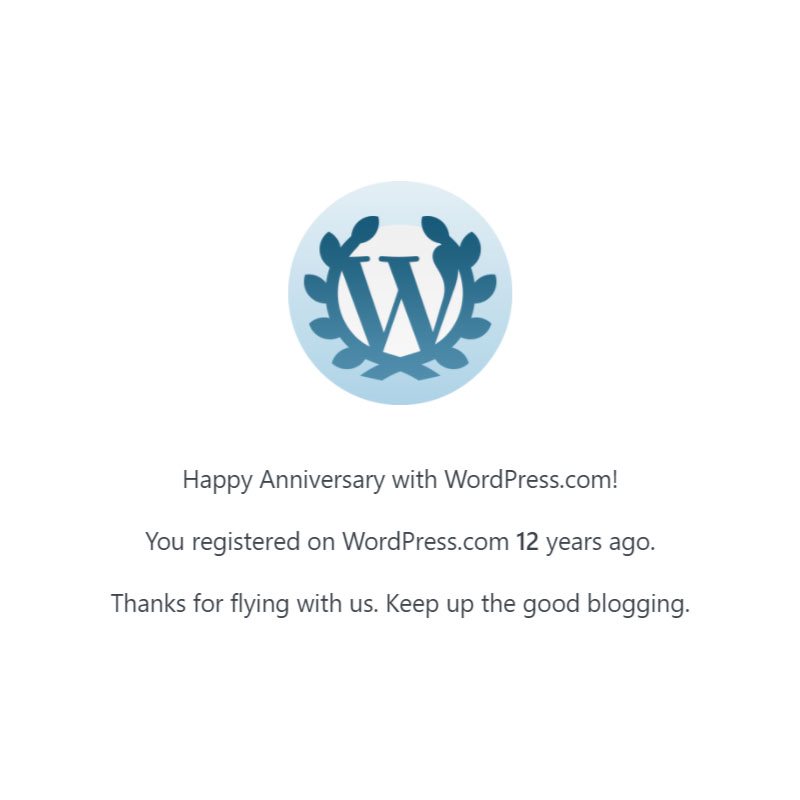 To everyone that still follows my blog to this day, thank you!  I hope you and your family stay safe.